Azerbaijan to mark Day of Family 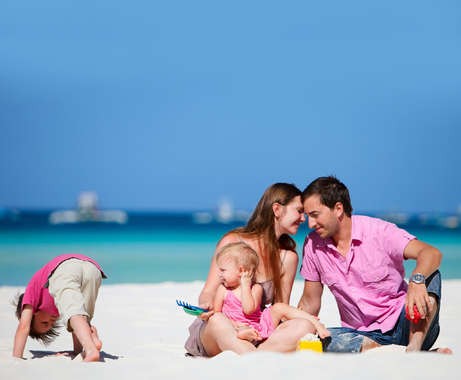 Russian Information and Culture Center (RICC) based in Baku will celebrate the Day of Family, Love and Faithfulness on July 8.

The event, organized by the Russian Embassy and Rossotrudnichestvo representative office in Azerbaijan with the participation of Baku Diocese of the Russian Orthodox Church will be attended by prominent public and art figures, heads of Russian compatriot organizations in Azerbaijan and many others.

The event will feature the award of gold medals "For Love and Faithfulness" to the couples who have been married for more than 20 years.

Celebration will be followed by a concert program.

The Day of Saint Peter and Saint Fevronia, known as the Day of Family, Love and Faithfulness was officially introduced in Russia in 2008.

Pyotr, a nobleman, married Fevronia, a peasant girl, in the 12th century. The couple died on the same day and were buried separately, but their bodies are said to have miraculously reappeared in one coffin.

Celebrated on July 8, the holiday aims at promoting traditional values amongst couples and families alike.

The holiday was broadly celebrated in Russia. It's was believed that the saints Peter and Fevronia are the patrons of marriage and family, as well as the symbols of love and fidelity.

On this day it was common to go to church, where the people asked for love and family grace.The symbol flower for the holiday is chamomile. In olden times, chamomile was a love oracle and now it is a symbol of a happy marriage.