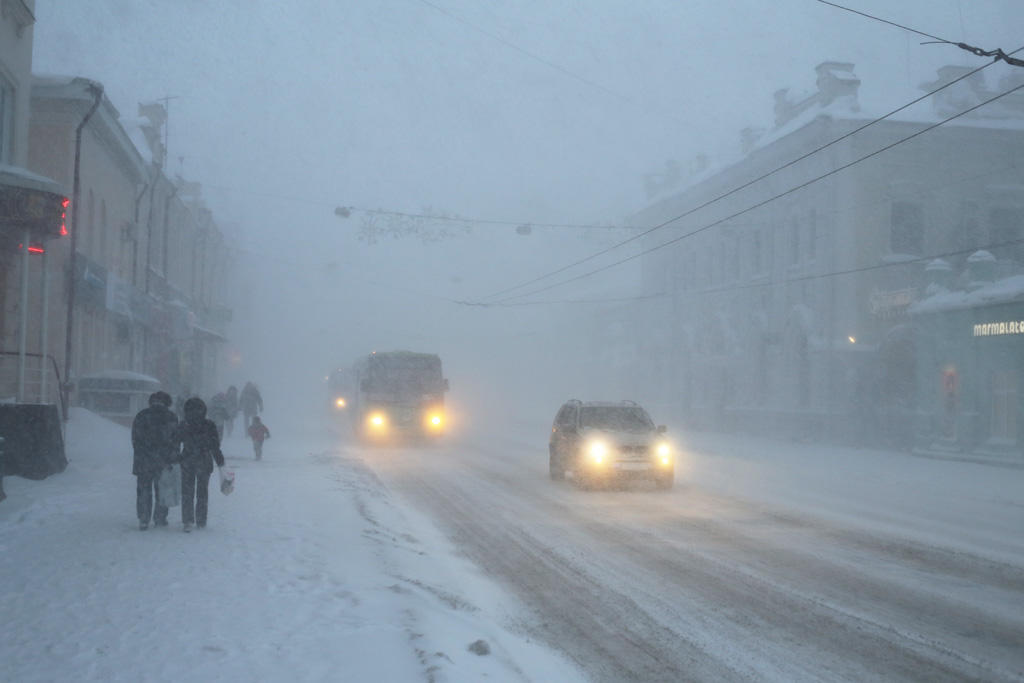 The weather is expected to be rainy in Baku and Absheron peninsula on December 23. It may sleet in some parts, snow in higher places of the peninsula.

Axar.az reports that weak fog and northwest wind are expected in some areas.

On December 23, the temperature in the Absheron peninsula will lower, which is unfavourable for meteo-sensitive people.

On December 22, the weather will be occasionally rainy and snowy (in some mountainous areas) in some districts of Azerbaijan. There will be fog in some places. West wind will occasionally intensify.