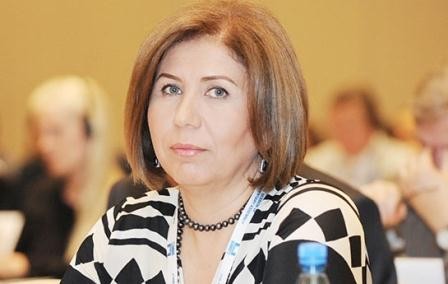 OSCE Parliamentary Assembly will start its 15th winter meeting today. Nearly 300 parliamentarians from across the OSCE’s 57 participating States and Partners for Co-operation are expected to participate in the meeting.

The crisis of migrants and refugees in Europe and efforts to strengthen the collective response, as well as the fight to combat terrorism, will be the central themes of parliamentary debate and keynote presentations. The Ukraine crisis is also expected to be discussed in the meeting.