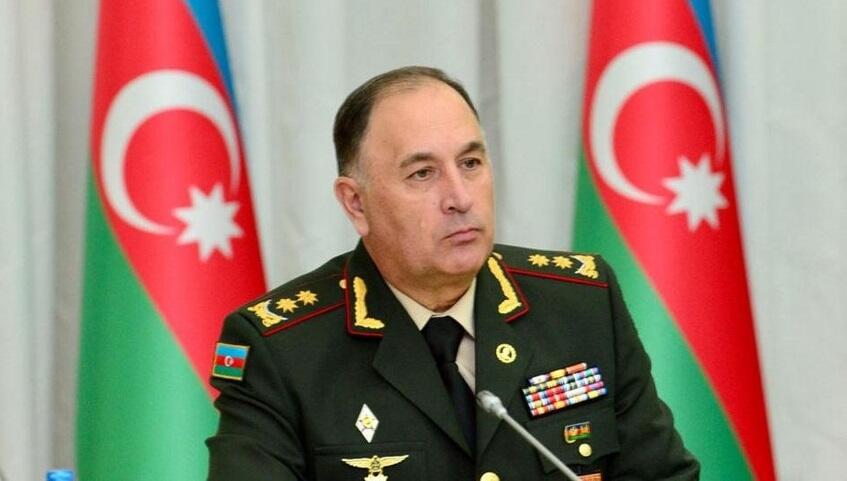 First Deputy Defense Minister, Chief of General Staff of the Azerbaijani Army, Colonel-General Karim Valiyev visited the area where the TEKNOFEST Azerbaijan festival will be held.

Axar.az reports that he inspected the equipment of the Air Force of the Ministry of Defense, which will be demonstrated at the festival.

The Colonel-General also visited the pavilions where the Bayragdar TB2 and Akinci unmanned aerial vehicles are located.