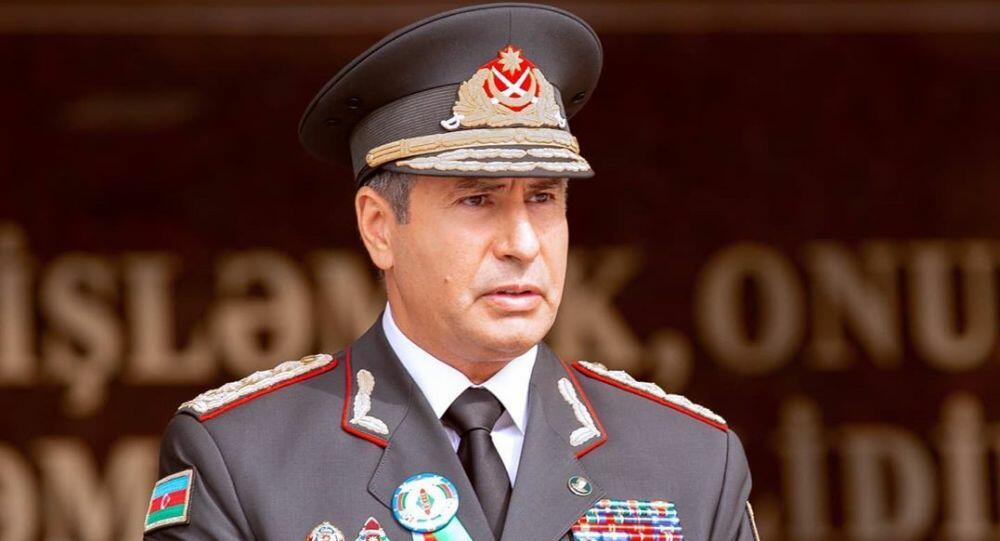 By the order of the Minister of Internal Affairs, Colonel-General Vilayat Eyvazov, the Chief of the National Central Bureau of Interpol in Azerbaijan, Major General of Police Alaslan Agayev has been retired due to the age limit of service.

Axar.az reports this was stated by the Press Service of the Ministry of Internal Affairs (MIA).

"In this regard, the Minister received Alaslan Agayev, thanked him for his long and fruitful work in the police, and wished him success in his future life," the statement said.