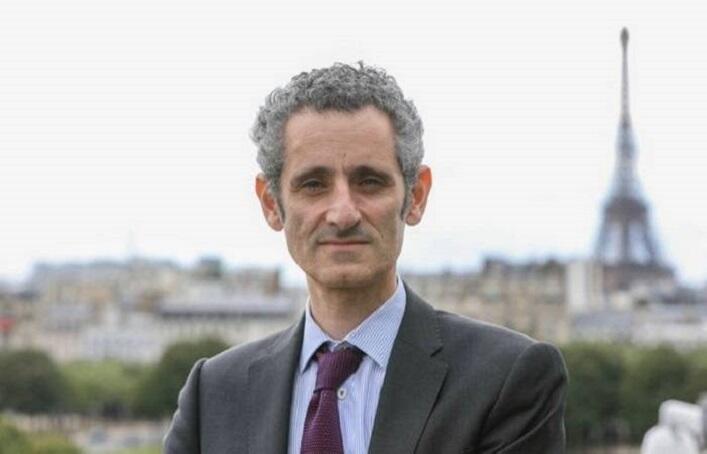 On May 28, 2022, the French Ambassador to Azerbaijan Zachary Gross was invited to the Ministry of Foreign Affairs (MFA).

Axar.az reports that according to the Foreign Ministry, Deputy Foreign Minister Khalaf Khalafov protested to the French ambassador on May 27 against the meeting of Paris Mayor Anne Idalgo with a so-called representative of an illegal organization in Azerbaijan.

The ambassador was informed that this step taken by the French official against the territorial integrity of Azerbaijan is in clear contradiction with French legislation and the country's international obligations, as well as damage to French-Azerbaijani relations.

It was stressed that the illegal and irresponsible behaviour of the mayor of Paris is not in line with the measures to build post-war peace and confidence in the region.