An appeal was addressed to UNESCO regarding Yerevan 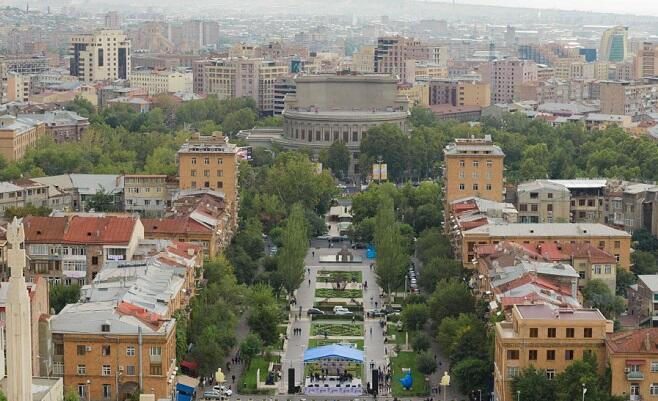 An appeal has been addressed to UNESCO regarding Yerevan and the Tepebashı district of the city.

Axar.az reports that this was stated in the presentation of the study on "The fate of the Tepebashi quarter, the last remnant of Azerbaijani national-cultural and historical heritage in Yerevan: the destruction of the heritage of the Azerbaijani people in Armenia and erasure of historical traces".

It was noted that a group of scientists and public representatives of Azerbaijan addressed a request to UNESCO Director-General Audre Azoulay regarding the process of cultural genocide carried out by Armenia against the national-cultural and historical heritage of the Azerbaijani people located in Yerevan, including the Tepebashi district of the city.