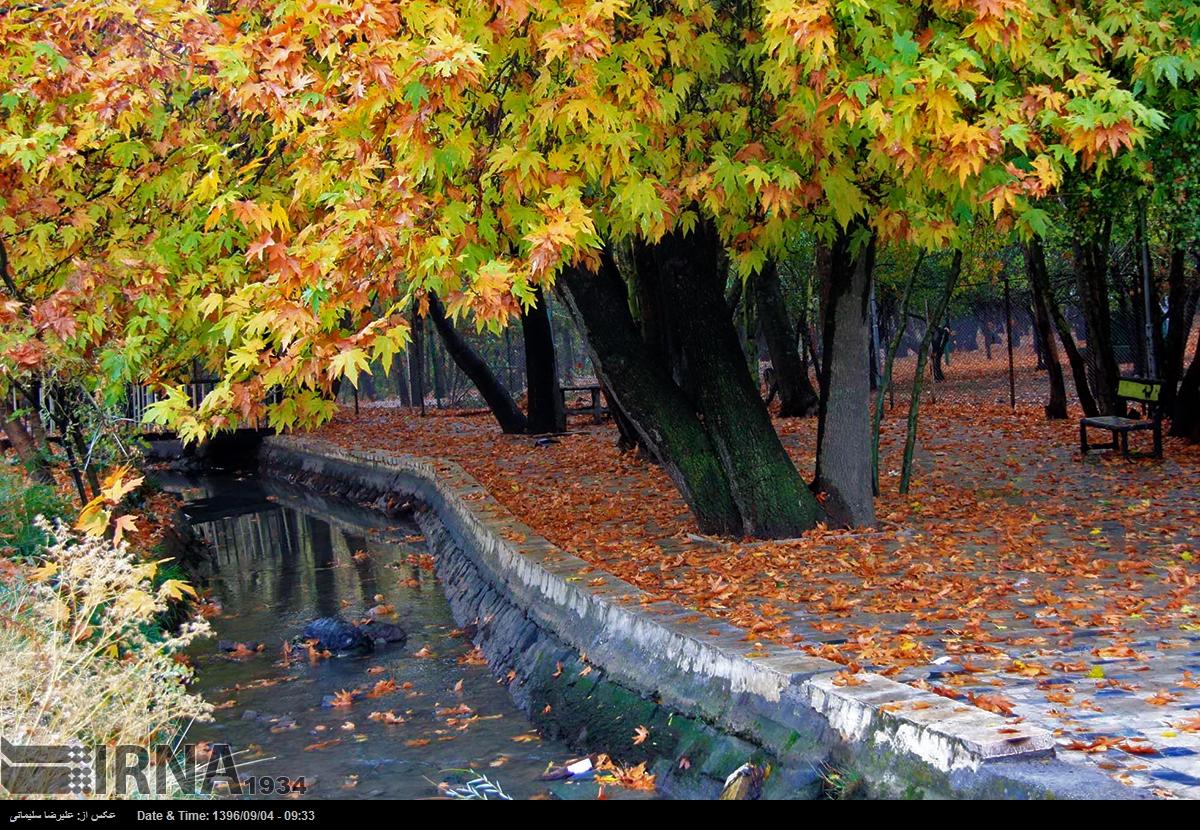 The weather is expected to be changeable cloudy, and mainly rainless in Baku and the Absheron Peninsula on September 27.

Axar.az reports citing the National Hydrometeorological Service of Azerbaijan that the moderate south wind will blow.

On September 27, rainless weather is expected in the districts. Fog is foreseen during the night and morning hours. The east wind will blow.