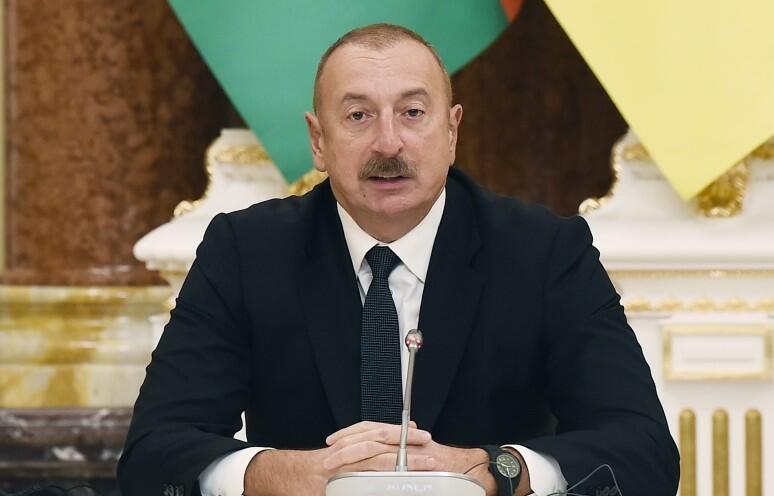 The mine issue is raised in all meetings. The Azerbaijani side has always said that these steps of Armenia harm peace.

Axar.az reports that President Ilham Aliyev said this in an interview with Azerbaijani TV channels in Prague.

"Today, at the quadrilateral meeting, I mentioned that at least 1,400 landmines were planted by Armenians after the end of the Second Karabakh war, and this is another crime against us, another act of terrorism. I also stated that after the war, more than 250 Azerbaijanis were either killed or seriously injured. In other words, Armenian terrorism continues against us. This should be stopped, and the burying of landmines is not the only crime," said the head of state.