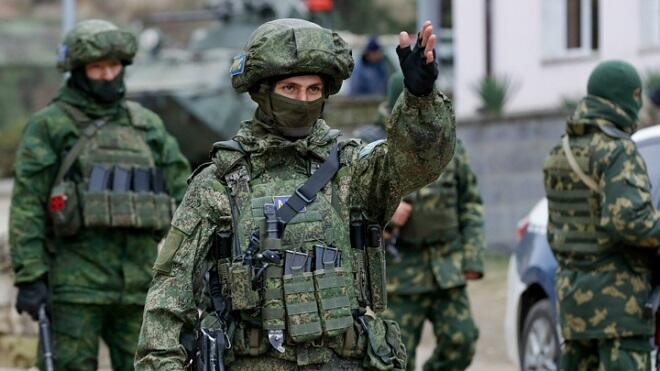 The Ministry of Defense of Azerbaijan appealed to the command of the Russian peacekeeping contingent.

Axar.az reports that the application states:

Thus, in the official information of the peacekeeping contingent of the Russian Federation dated November 25, 2022, the patrolled route was mentioned as the direction of "Mardakert" and "Martuni" settlements.

We bring to the attention of the Russian side that the official names of the Azerbaijani settlements, which they call "Mardakert" and "Martuni" in the information, are AGDARA and KHOJAVAND, respectively.

Once again, we call on the command of the Russian peacekeeping contingent temporarily stationed in the territory of the Republic of Azerbaijan to express the names of settlements in the territory of our country with the correct toponyms in their relevant information.