The British ambassador wrote in the Ganja dialect 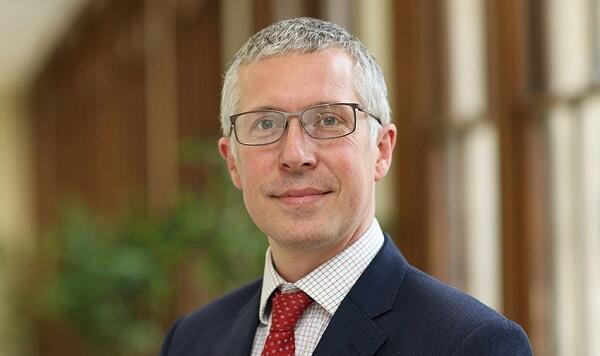 Axar.az reports that the ambassador noted in the Ganja dialect:

"Ay lele! When I came to Ganja for the first time, I was a student who had just arrived in Azerbaijan. Now I am returning as a British ambassador and a friend of Azerbaijan."

It should be noted that the expression "Lele" is a form of address of young people to each other.