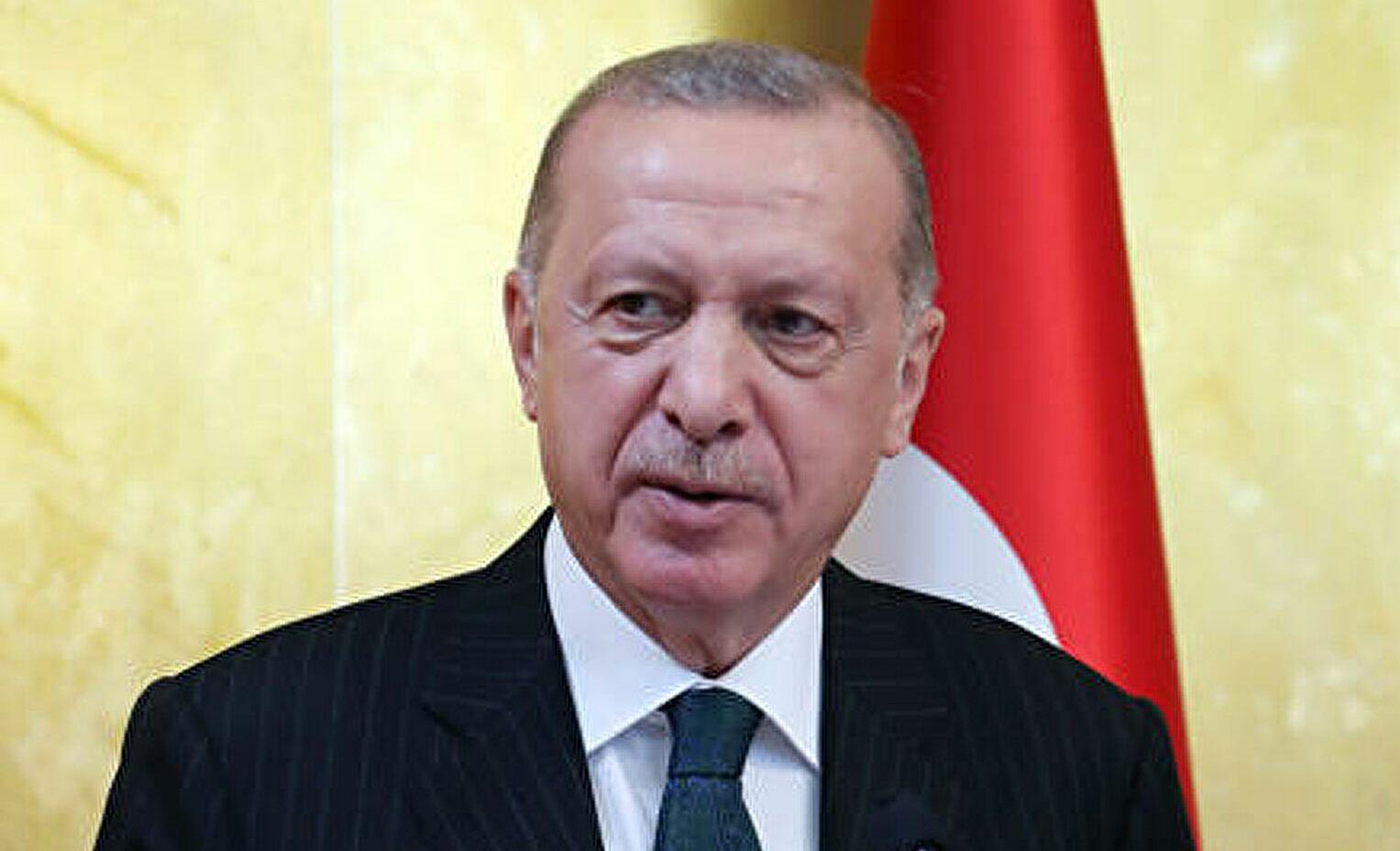 With the opening of the Zangezur corridor, the importance of the Turkish city of Ağrı will increase.

He noted that the silence of some countries is the reason why the lands of our Azerbaijani brothers have been under occupation for many years.

"The opening of the Zangezur Corridor will increase the importance of the city of Ağrı in Turkey. For this, it is important to have stability in our country. The problem of terrorism prevented Turkey from using its existing resources. This era is now behind us."