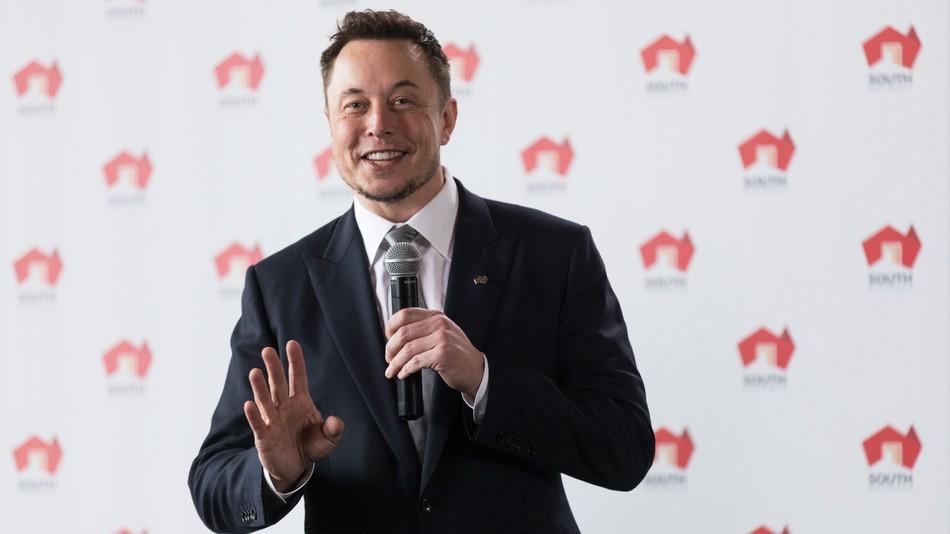 We will announce a tender for launching the next terrestrial observation satellite - "AzerSky 2" into orbit. Today, it is the US company "Space X" headed by Elon Musk that does it at the lowest price in the world.

Axar.az informs according Report.az that Samaddin Asadov, Chairman of the Board of the Space Agency ("Azercosmos") under the Ministry of Digital Development and Transport.

"This satellite, which will be the 4th in number, will be put into orbit after 3 years. I am sure that Space X will give a good price because it gives the lowest price worldwide. But we cannot say now that we plan to launch a satellite into orbit with them. Because we haven't started the tender yet. No communication with them yet and it's fast. The implementation of our satellite programs will be two years later. "AzerSky 2" is planned to be launched into orbit around 2025, he said.