Are the missiles gifted by Iran to Armenia for Russia? 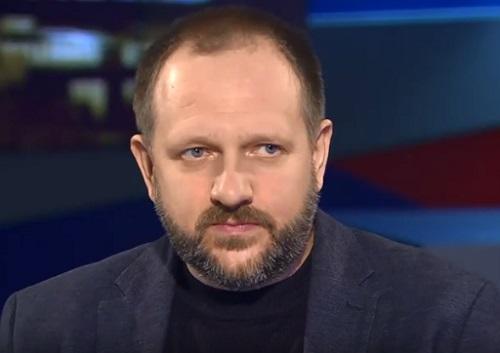 I assume that the missiles gifted by Iran to Armenia will be transferred to the Russian arsenal. Armenia is a member of the CSTO, and without Moscow's consent, Yerevan cannot engage in secret armaments. The Kremlin knew about these missiles in advance.

It should be noted that Iran secretly sent 600 missiles to Armenia in October. The sent rockets were not sold to Armenia, they were given as a gift. 500 units of the given missiles are Dehlavieh and 100 units are "Almas" type anti-tank guided missile (ATGM) complex.

According to Russian political scientist Arkov, Armenia, which is one step away from signing a peace treaty with Azerbaijan, should not really need such weapons:

"This may be necessary for them only to strengthen their position in the negotiations. For this, just information about Iran's gift is enough. In fact, these missile complexes that came to Armenia will now go to the Russian Federation, which needs them more. And since it is a "gift", it is not confirmed by any contract or document. Iravan will officially declare in a day or two that such information is allegedly incorrect," he said.