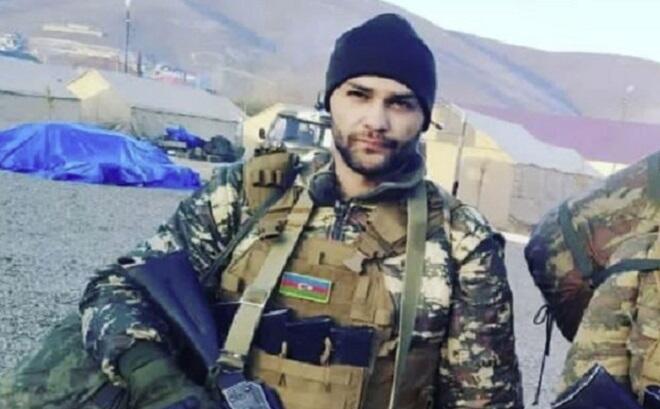 A protest was held in front of the Embassy of Ukraine in Baku with the slogans "Freedom to Misir and Subhan".

Axar.az reports that hundreds of people participated in the action.

Veterans of the Patriotic War were among the participants.

It should be noted that Misir Gasimli, a participant in the Patriotic War, and his friend Subhan Guliyev were arrested by Armenians in Ukraine. They were sentenced to 8 years in prison.