On this date, an asteroid will pass near the Earth 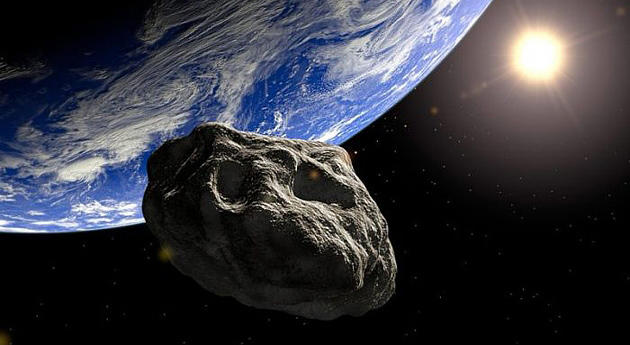 On January 26, an asteroid with a diameter of 5-6 meters will pass near the Earth.

Axar.az was informed about this by the Shamakhi Astrophysical Observatory named after N. Tusi of the Azerbaijan National Academy of Sciences.

It was reported that the celestial body to be observed was temporarily named "2023 BU".

Asteroid 2023 BU has a high brightness. It will be possible to observe it even with amateur telescopes. But only the inhabitants of the southern hemisphere of the Earth will be able to see the asteroid.

Note that this asteroid is not dangerous for the Earth, because it will pass several thousand kilometers away from the planet. More precisely, it will pass less than 6,200 miles (10,000 km) from the center of the Earth, about a quarter of the distance of the geostationary satellites orbiting the Earth. This suggests that the 2023 BU asteroid will pass extremely close to Earth, but safely. In general, celestial bodies with a diameter greater than 150 meters are considered dangerous for our planet.

You can use the Virtual Telescope link to track the movement of the asteroid. The live broadcast on the channel will start at 23:15 on January 26.