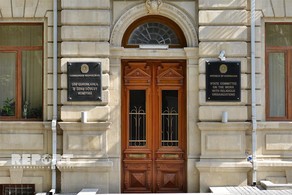 17 religious communities have been canceled and removed from state register of religious organizations in Azerbaijan this year.

It was told at the Azerbaijani State Committee for Work with Religious Organizations (SCWRO).

72 religious communities have been canceled since 2013.