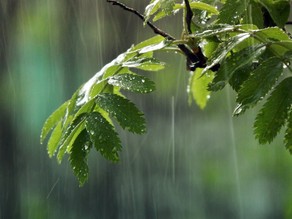 Tomorrow weather will be changeably cloudy, occasionally gloomy and mainly rainless in Baku and Absheron peninsula.

It was told in the National Hydrometeorology Department of the Ministry of Ecology and Natural Resources, on August 16, occasionally intensifying north-west wind in the capital and peninsula will become milder in the second half of the day.

Tomorrow the weather will be mainly rainless in Azerbaijan's regions. However, lightning and rain are expected in some places at night and in the morning.

West wind will occasionally intensify in some places at night and in the morning.

The atmospheric pressure will be 760 mm Hg. The relative humidity is expected to be 65-75 percent at night, 30-40 in the daytime.