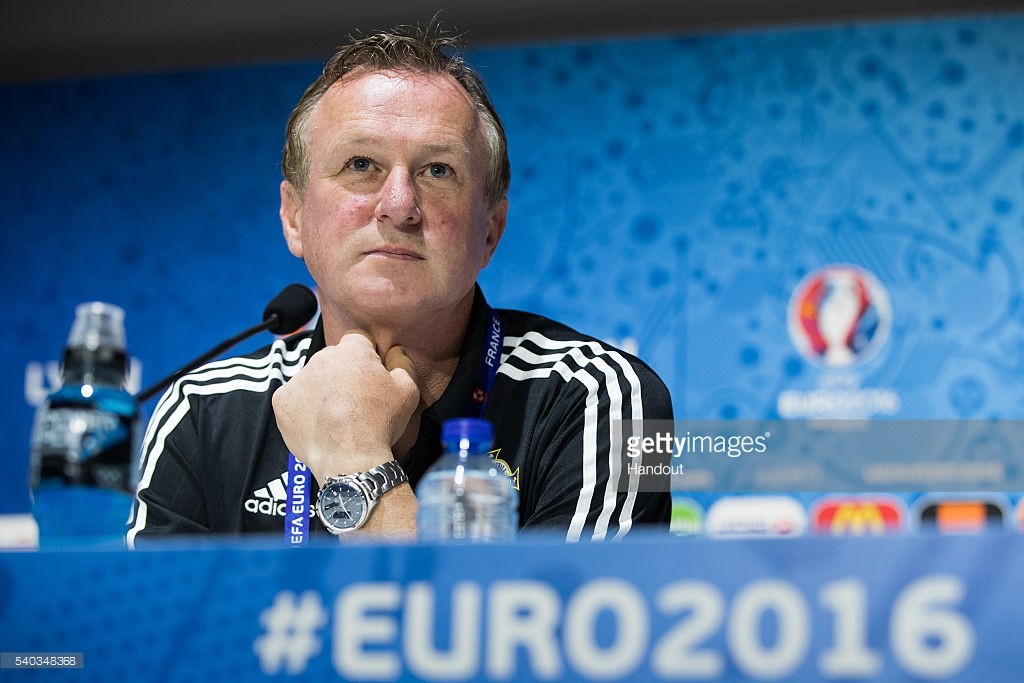 We will meet the team of country investing huge money to football. The fact that Baku is one of hosting cities of final stage of 2020 European cup supports this opinion.

Michael O’Neill stated that home win on November 11, will improve his teams position in the tournament.

The head coach noted that Azerbaijani national team plays from depth of the pitch and creates dangerous counterattacks both in home and away games: "We watched games of our rival. They have tough defense. They didn’t conceded goals in three games. That’s why it will be tough game and we have to be tolerant.

Notably, Northern Ireland – Azerbaijan match will kick off at 23:45 on November 11 at Windsor Park Stadium in Belfast.