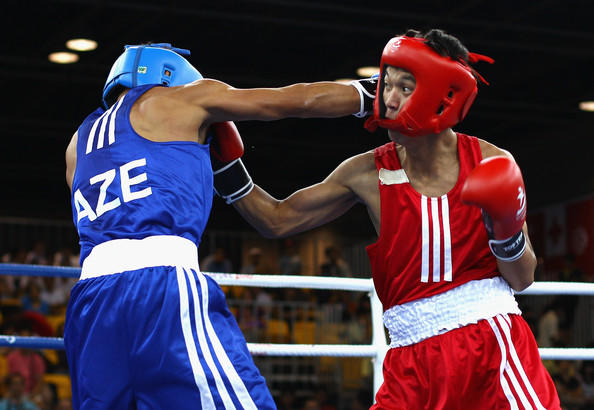 Azerbaijani national boxing team will be again coached by a foreign expert.

According to him, currently, talks are underway with experienced experts from several countries. However, N.Safarov did not disclose names: "New head coach may be from Russia or from other European countries, even from the United States. We would not want to disclose names and cause undesirable situation, if fails. But all candidates have a rich career. I believe that the issue will be resolved in the near future and we will announce a new head coach".

Federation official also spoke about reason for failure of talks with Irish team coach Zaur Antia. He said that the Georgian expert himself expressed intention to coach our team even during Rio 2016 Olympics. However, Ireland Boxing Association did not allow him. Thus, the issue was closed".