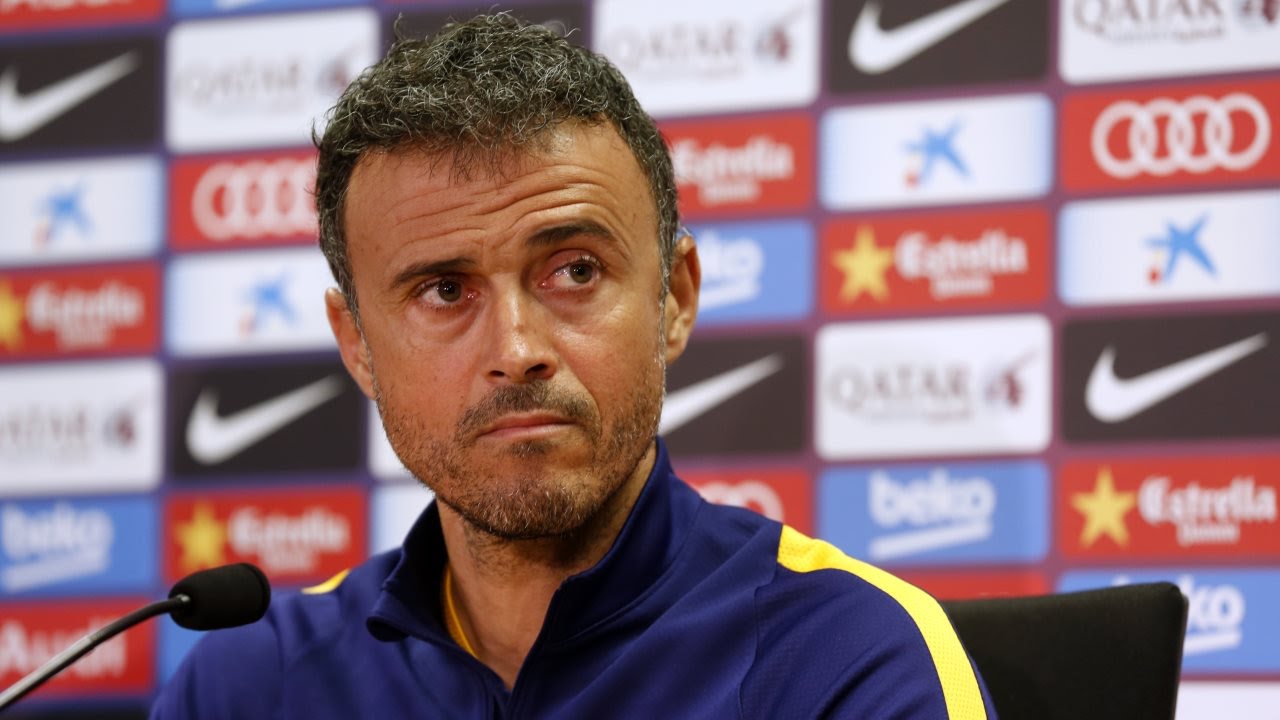 Luis Enrique has announced he is leaving FC Barcelona at the end of the season.

The Asturian coach thanked the club and the players for their hard work and said he would still be demanding the maximum from his side in the next three months.

His contract runs out in the summer and the coach says he wants to rest after three stressful years in charge of the Catalan giants.

"I will not be manager of Barcelona next season," said Luis Enrique at the end of his post-game press conference following the 6-1 win over Sporting Gijon at Camp Nou.

"In preseason I had a meeting with [Albert] Soler and Robert [Fernandez] during which I spoke about the possibility of not renewing.

"They told me that there was no rush to decide. But the moment has arrived.

"The reason is the way I live this job, constantly looking to improve. It means I have very little time to rest.

"It's been a difficult, but well thought through decision, I need to rest. I would like to thank the club for the confidence they have shown in me and for three unforgettable years."