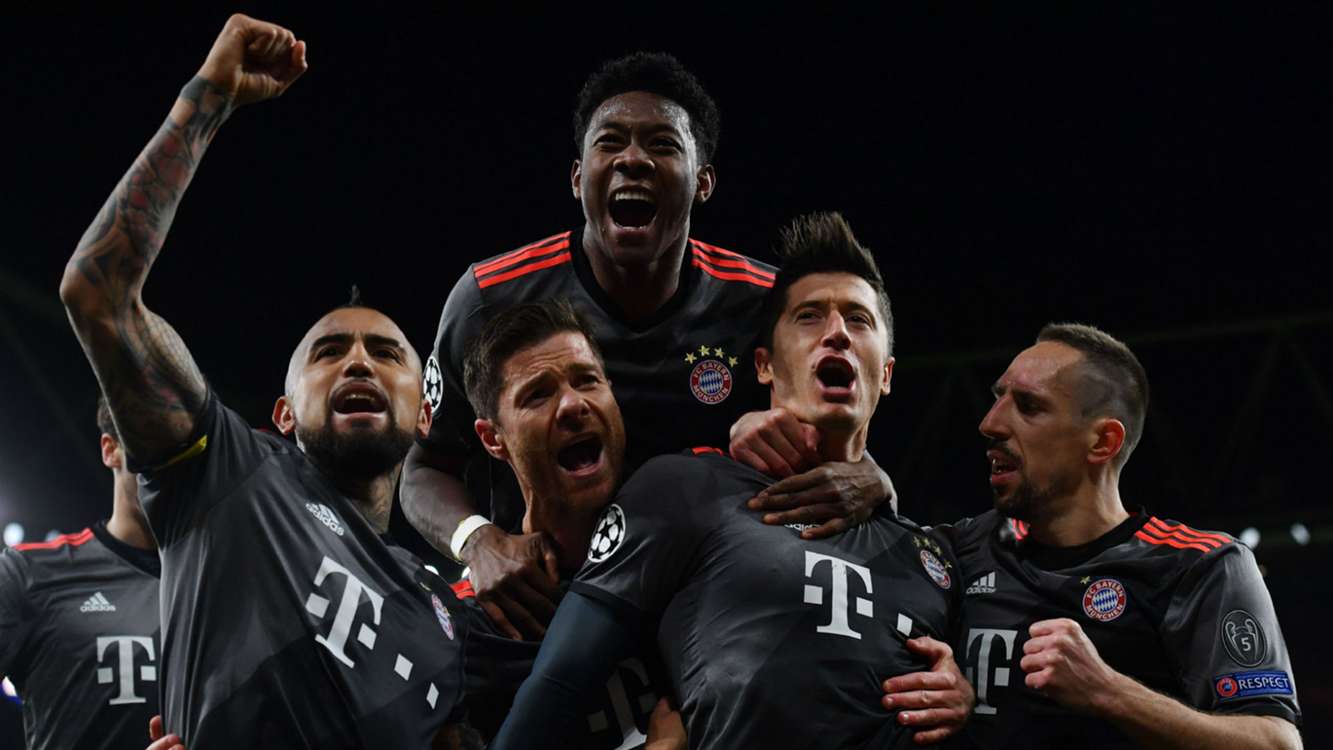 Arsenal were for the seventh straight season eliminated from the Champions League last-16. This time though, the exit will be more hurtful due to the scoreline. Bayern Munich won 5-1 in the first leg and repeated that margin in the second to win by an astounding 10-2 aggregate scoreline. This is only the second biggest aggregate win for a German side against an English opponent in Europe. Arsenal could lament that their woes were only due to the rather harsh decision of Laurent Koscielny being sent off which allowed the floodgates to open for Bayern. In fact, nine of the ten goals in the two games have come with the Frenchman off the pitch.

In the other game on the night, Sergio Ramos continued to be in the right place at the right time for Real Madrid to score two quick goals in the second half to overturn a Napoli lead at the half time break. Toni Kroos played a helping hand in both those goals for the defending champions. Alvaro Morata provided the cherry on the cake at the end to close it out for a 3-1 win and 6-2 on aggregate.