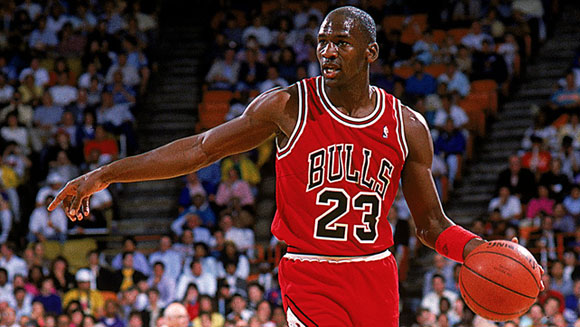 Michael Jordan's Team USA jersey is goin' up for auction and could end up being one of the most expensive pieces of M.J. memorabilia ever!

His Airness rocked the #9 jersey when Team USA dominated the 1984 Summer Olympics and is part of Grey Flannel Auctions' summer catalog and we're told it's the only known jersey of its kind.

Of course, '84 was the last time an amateur-led team won the gold medal for the Red, White and Blue before switching to pro ballers with the "Dream Team" in 1992.

M.J. memorabilia tends to rake in HUGE bucks - Jordan's "flu game" shoes sold for $104K in 2013 -- and our friends at Grey Flannel are estimating a big haul with the jersey.