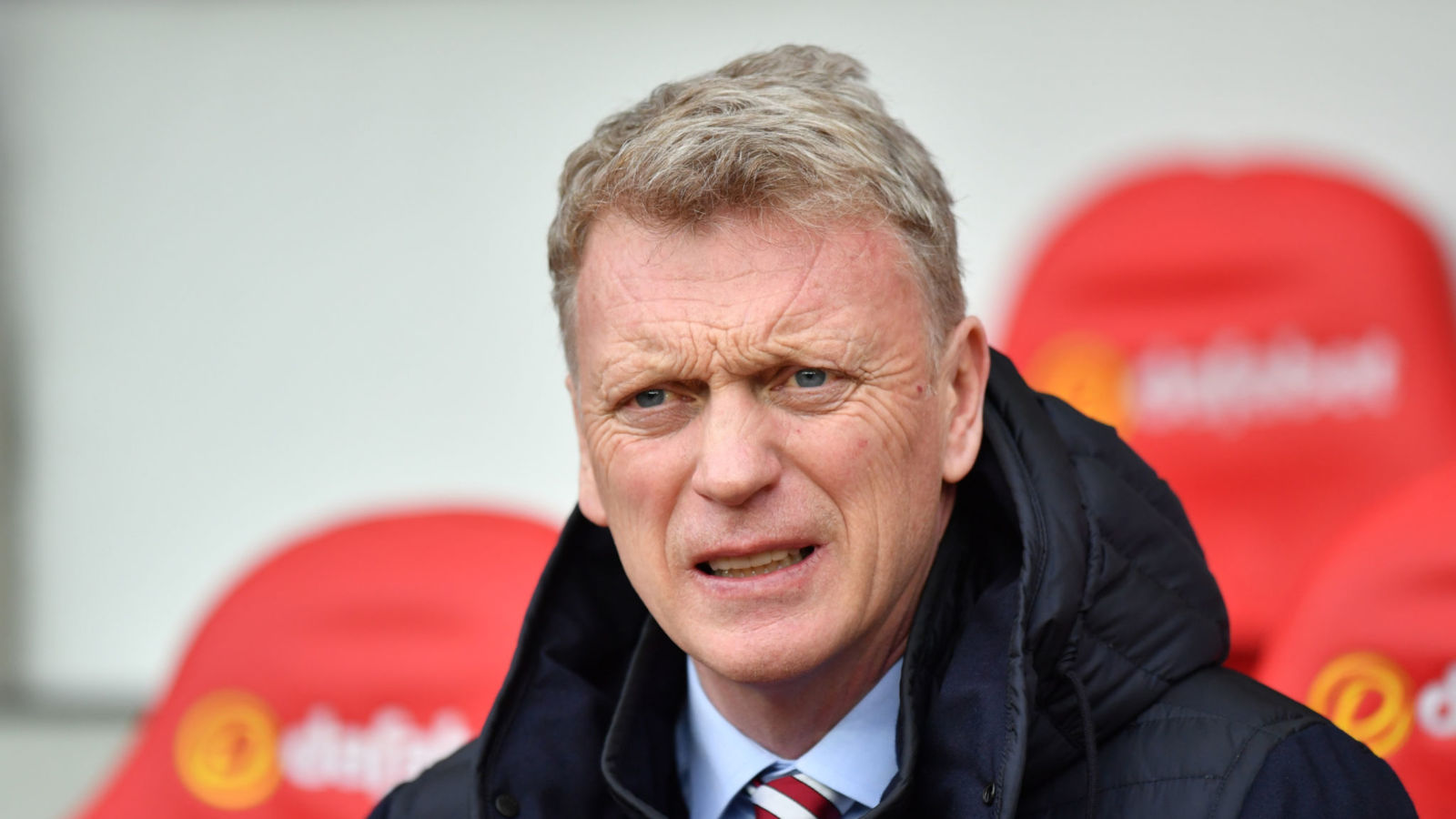 David Moyes has resigned as manager of Sunderland following the club's relegation from the Premier League.

The former Manchester United and Everton manager led the Black Cats during a disastrous campaign in which they finished bottom of the table, with just six wins from their 38 games.

Moyes advised the Sunderland chairman and chief executive of his decision to leave the club at a meeting in London on Monday morning.

Sunderland chairman Ellis Short said: "Having worked tirelessly throughout the campaign to avoid relegation from the Premier League, David has chosen to leave the club without compensation, which is testament to his character.

"In the days ahead we will take some time for reflection, and then focus on recruitment and pre-season as we prepare for our Championship campaign. We wish David well in the future."

Moyes said: "I would like to thank Ellis Short and the board for giving me the opportunity to manage Sunderland and the fans for always being so passionately supportive of their club.

"I wish the players and my successor well in their efforts towards promotion back to the Premier League."