Sam Allerdyce resigns as a manager: It is the best time 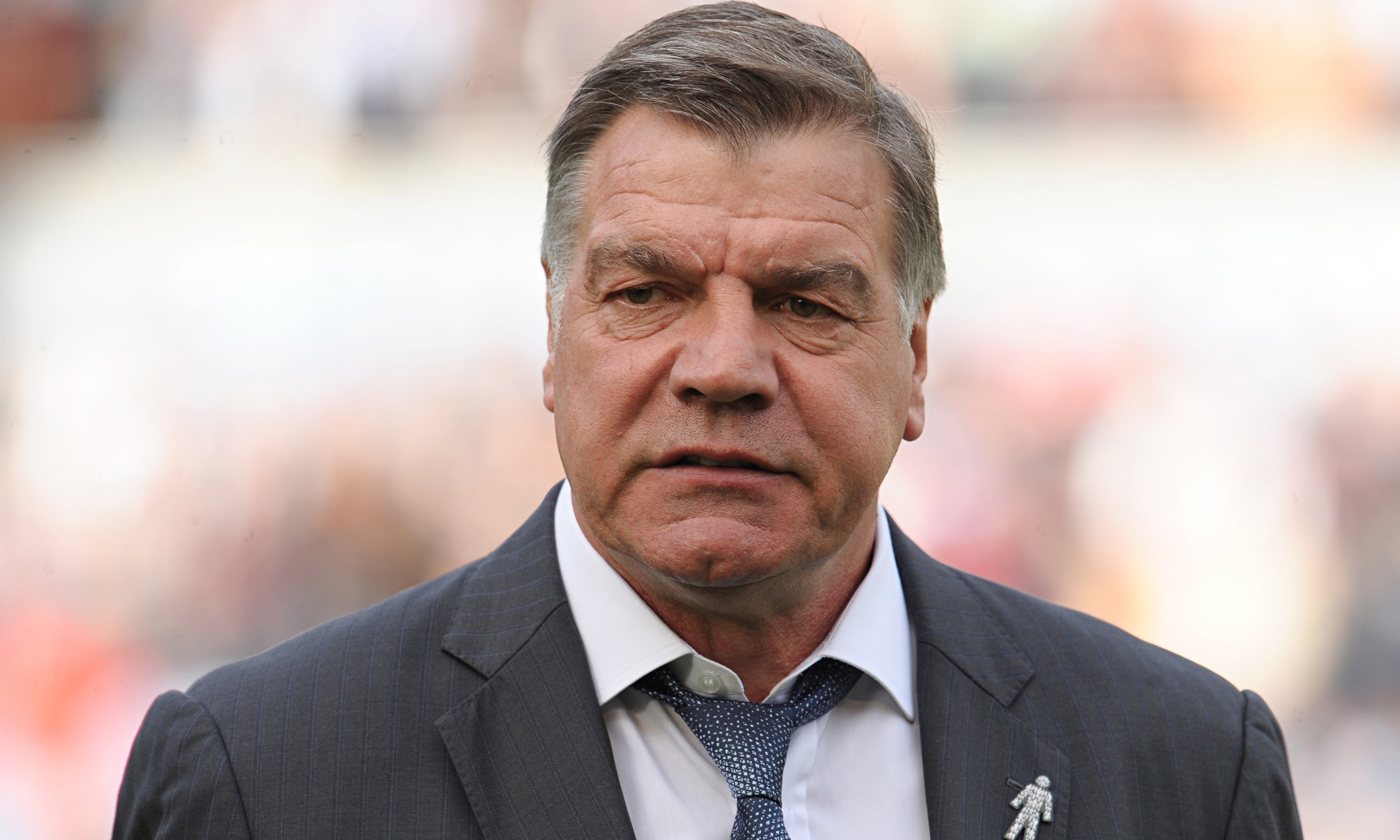 Allardyce replaced Alan Pardew in December on a two-and-half-year deal with the Eagles one point above the relegation zone.

The 62-year-old, who had an ill-fated one-game spell as England boss, led the club to eight wins in 21 games to guide them to a 14th-place finish.

"I have no ambitions to take another job," Allardyce said in a statement.

"This is the right time for me. I simply want to be able to enjoy all the things you cannot really enjoy with the 24/7 demands of managing any football club, let alone one in the Premier League."