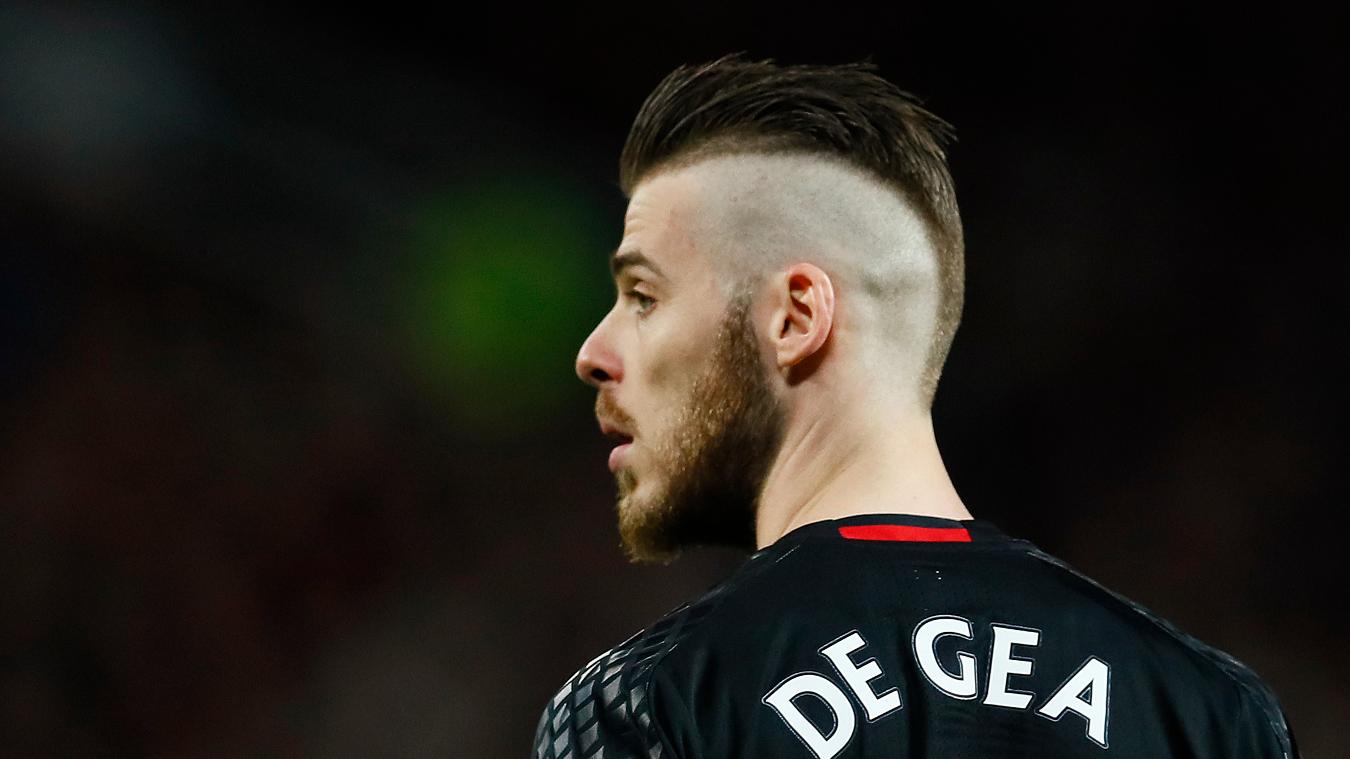 Real Madrid have had a stunning £60m bid for David De Gea turned down by Manchester United.

But the Spanish giants will not take no for an answer and will come back with a second offer to land the superstar keeper.

Real have wanted De Gea for three years but this summer are determined to bring the former Atletico Madrid man back to the Spanish capital.

And they made their first move by privately tabling what would represent a world record fee for a goalkeeper.

Real believed their move for the 26-year-old De Gea would bring United to a deal.

The Old Trafford outfit, desperate to try and keep De Gea despite his wish to return home, rejected the opening gambit, which would represent a world record fee for a keeper.

But Jose Mourinho and the United hierarchy are braced for a renewed financial assault from the Bernabeu side.

And they are braced for an improved offer, with a fresh bid expected in the next week.