Vugar Hashimov to be commemorated in Moscow 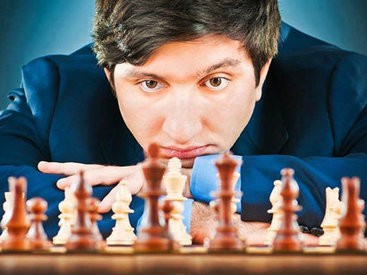 The event, organized by the Fund of Development and Revival of the Azerbaijani Culture together with the All-Russia Azerbaijan Congress is scheduled for April 30.

In 2011 Gashimov’s health took a fatal downturn and he suddenly lost consciousness during a match against the French national team in the European Championship. One of the leading chess players passed in 2014 from brain tumor. He was just 27.