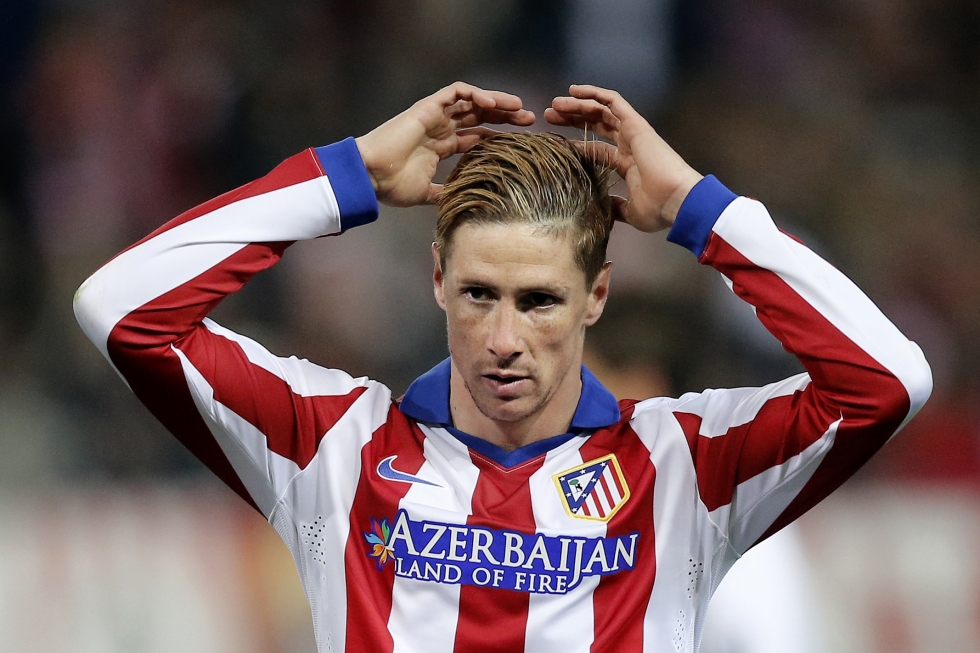 A report from Marca, citing Cadena SER program El Larguero, suggests that striker Fernando Torres is set to depart Atlético Madrid in the upcoming winter transfer window. The article makes vague allusions to offers from China and the United States but is short on specifics.

Axar.az reports that the motivation for the move stems from Torres’ lack of minutes so far this season and he feeling that he does not fit into Diego Simeone’s plans at this time. Keep an eye on this one, as El Niño could be the first domino to fall if/when Atlético overhaul the squad.

Torres is not the only player demonstrating frustrations at this time. It is suggested that friction has developed between the club and injured winger Yannick Carrasco.

This could be a case of frustration over a prolonged injury spell. However, an alternative theory could be that the injury is secondary to larger issues—the article suggests that the club is concerned with the player’s attitude, which is a concern dating back to last season.