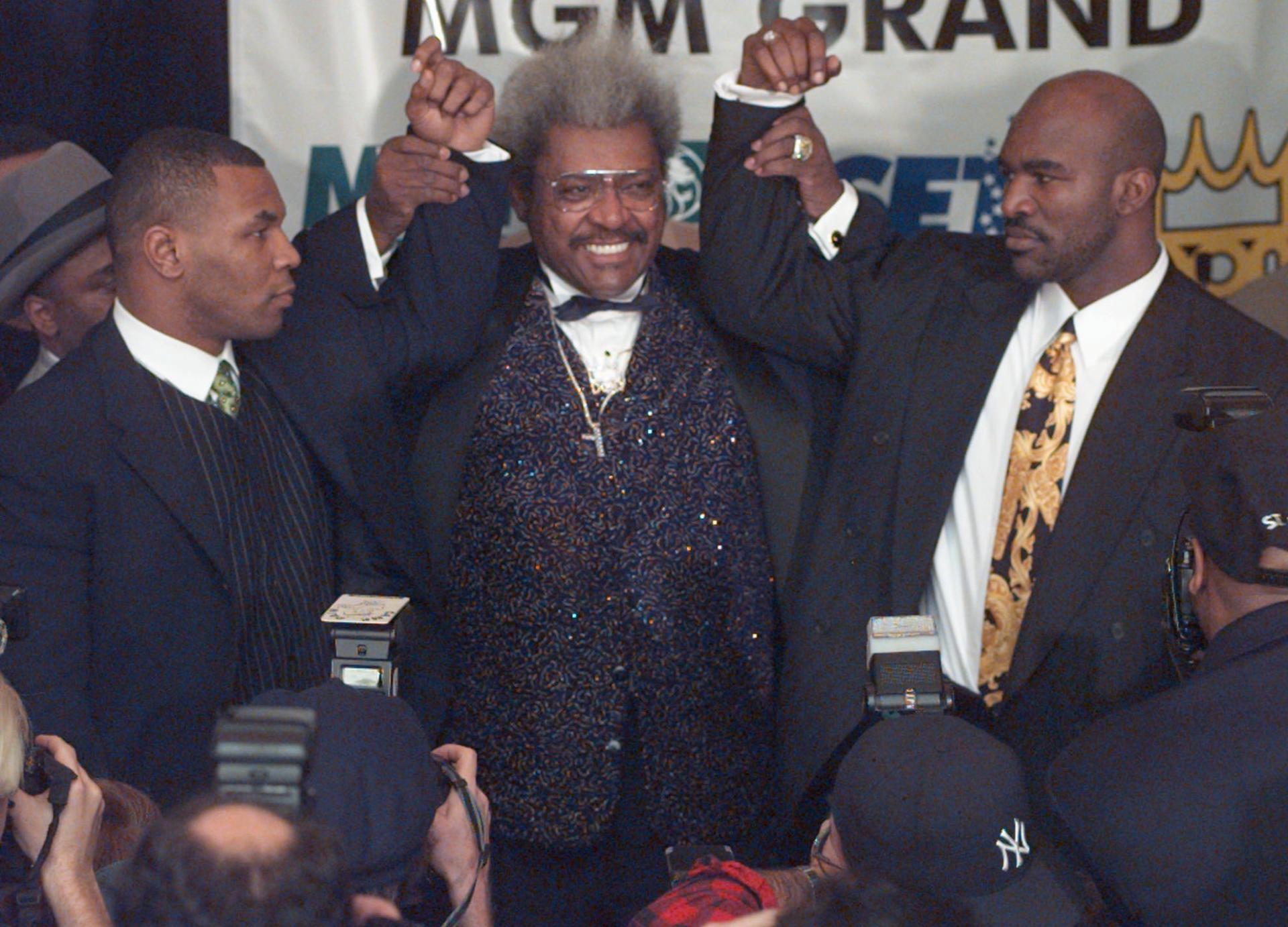 Things are looking up for heavyweight boxing fans since the end of the Klitschko brothers' era, during which spectators "lost interest" in the division because the fights were won "without throwing punches," four-time world heavyweight champion Evander Holyfield has said.

Axar.az reports citing Sputnik that boxing legend Evander Holyfield has criticized the fighting style of brothers Vitali and Wladimir Klitschko, who dominated the heavyweight division during the 2000s and early 2010s.

"The heavyweight division changed because of the Klitschkos. The judges had to score hugging sessions instead of fights. You go in there to throw punches, but at one point the fights were just hugs," Holyfield said, BoxingScene.com reported.

Wladimir Klitschko announced his retirement in August 2017 after losing to current WBA and IBF heavyweight champion Anthony Joshua in London in April. His brother Vitali, who is currently Mayor of Kiev, left boxing in 2013.

Wladimir holds the record for the longest reign as world champion of several different heavyweight titles, having held the IBF, WBA and WBO titles for 9 years and 7 months. Vitali was WBC champion for 5 years, 2 months and is the only world heavyweight champion to have never been knocked down in any fight.

Evander Holyfield is the only four-time world heavyweight champion and the only boxer to have reigned as undisputed champion in both the cruiserweight and heavyweight divisions; these achievements earned him the nickname, "The Real Deal."

"I do not understand how those fighters who used to tie up their opponents won the fights, they won without throwing punches, because you had to use your skills more often. This division has lost interest because of the lack of action, but good things are coming," Holyfield said.