After defeating Armenia, we believed in ourselves more 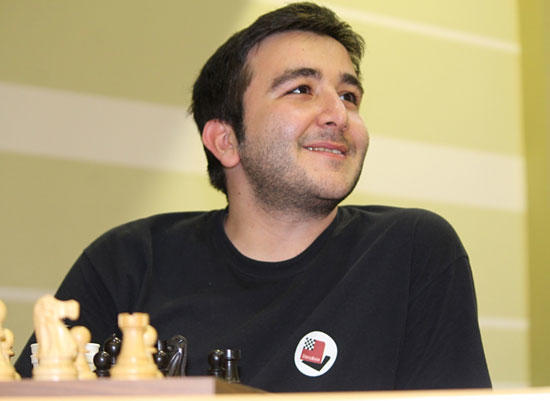 "All the championships are pleasant. It's not correct to compare them. Because we were delighted when we were first in 2009 and 2013. It is the victory of all of us, the whole of Azerbaijan".

He said that despite defeat in the first round, the national team didn't lose championship confidence. According to E. Safarli, Azerbaijani chess players were worthy to become winners: "I'd like to congratulate everyone on the occasion of the third championship. It's noteworthy that we have won 5 medals in the last 6 European Championships. One of them is bronze, one is silver, and three are gold medals. Generally, the European Championship in Greece was very successful for Azerbaijan. We tried, we did our best and grabbed the first place".