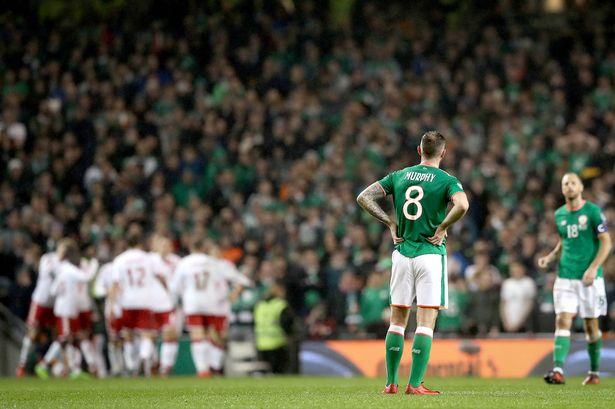 Yesterday night was the night of football. There were plenty of international friendly games such as England - Brazil, Germany - France, Russia - Spain and etc. And also there was the playoff game for the World Cup 2018.

Axar.az reports that the answer play-off game between Ireland and Denmark played in Aviva stadium in Ireland. The first match between these nations finished with the score 0-0. Ireland started with resolute and desired game and scored the first goal. But then the quality difference of Denmark appeared so that they scored 5 goals in a row which 3 of them scored by their star Eriksen. Denmark is the last European country which qualified for the World Cup 2018.

Besides this game, there were some interesting international friendly games also. Germany played against last European championship's 2nd place France in Cologne. Two strong European football countries made a draw between them.

The home country of World Cup 2018 Russia played a friendly match against former World and European Cup winner Spain. Spanish players started the game with domination so that they scored 2 goals in a row. But Russians with the help of their fans could make a draw with one best nation in the world.

Nigeria and Argentina played the friendly match in Russia. Argentina scored first 2 goals and closed half-time with the score 2-1. But Argentina again without Messi lost to the opponent that on paper is very weak than them. Nigeria did the come-back and they won the game against Argentina. Argentina 2-4 Nigeria.