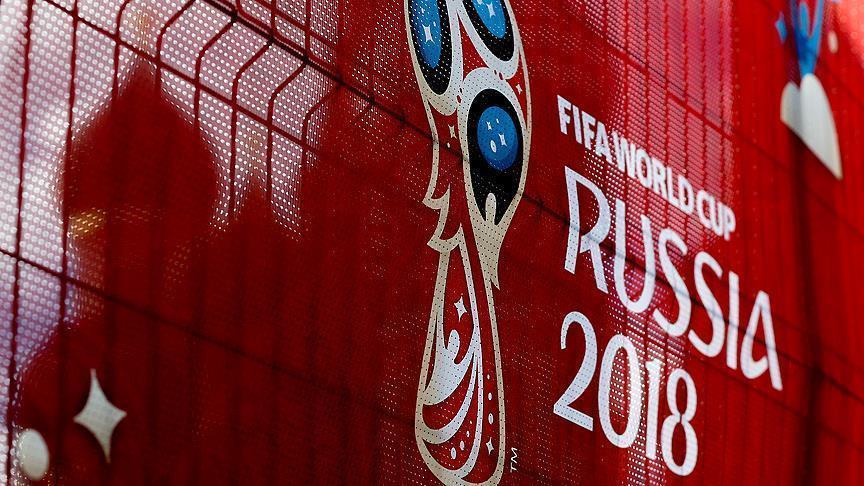 2018 FIFA World Cup will start today in Moscow, the capital of Russia.

Axar.az informs, the opening ceremony beginning at 18:30 Baku time will be held at the Luzhniki stadium. Robbie Williams and Russian opera singer Aida Garifullina will perform at the event.

The ceremony will be attended by more than 20 heads of state, including the President of Azerbaijan Ilham Aliyev. The first match of the World Cup will be between the Russian and Saudi Arabian national teams. The match will begin at 19:00 Baku time.

Five countries from South American - Brazil, Colombia, Uruguay, Argentina and Peru have qualified to the tournament, while 3 countries- Mexico, Costa Rica and Panama from Northern Central America and the Caribbean.