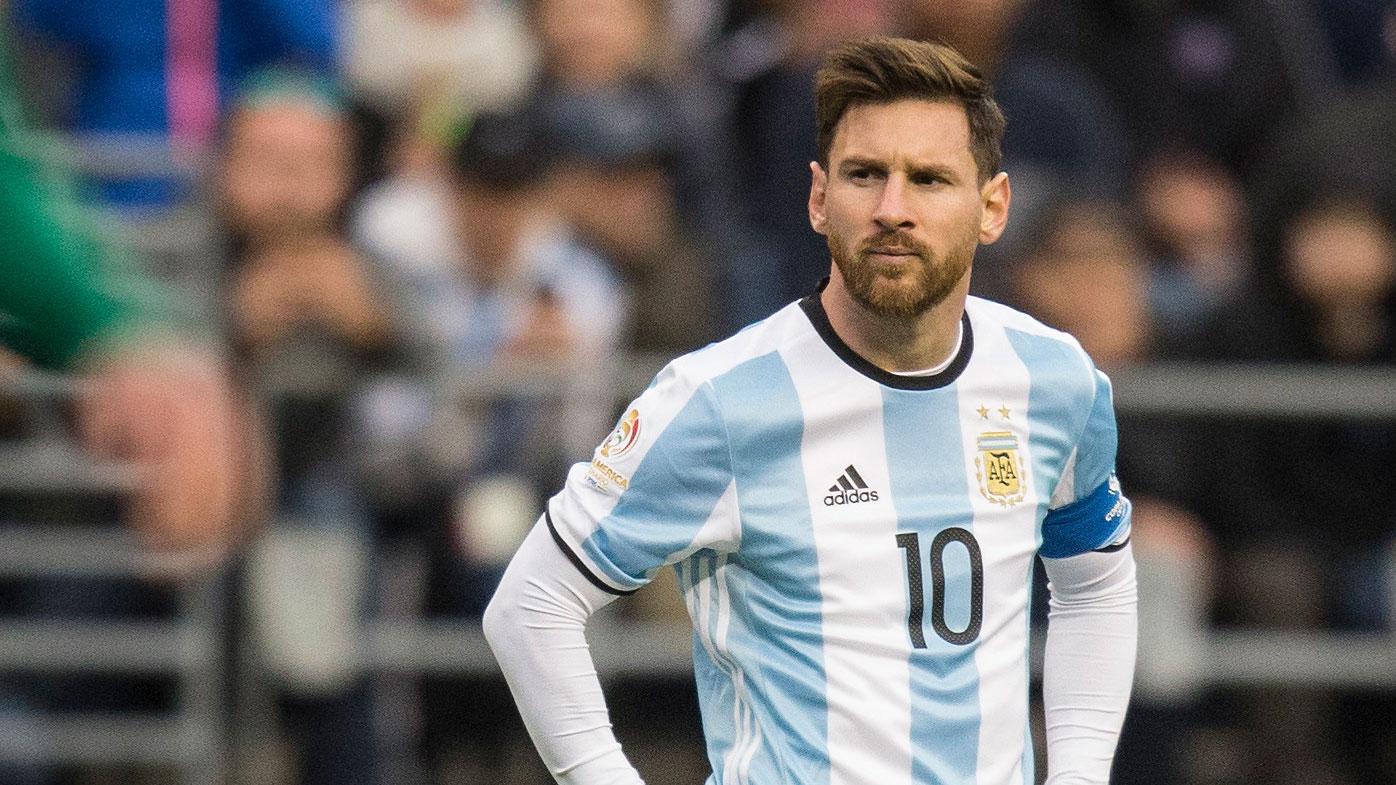 Ante Rebic scores in second half a spectacular goal over a mistake of Argentinian Goalkeeper Wilfredo Caballero.

The match has been viewed as a key game in Group D, which is poised to decide whether Argentina will make it to the play-off stage after Leo Messi had missed a penalty last week, resulting in a 1-1 draw with Iceland.

Argentina captain Lionel Messi and forward Sergio Aguero will start for their side against Croatia, FIFA announced on the World Cup's official Twitter on Thursday. As three teams have already made it to the play-off stage of the World Cup, the match between Argentina and Croatia is expected to decide the fate of Group D.

During their first matches at the World Cup in Russia, Croatia beat Nigeria 2-0, while Argentina had a 1-1 draw with Iceland. The Group D match will be played at the Nizhny Novgorod Stadium later on Thursday.
During the first time, both teams failed to realize their scoring chances.

You can watch here.