10 biggest transfers of this January - Video 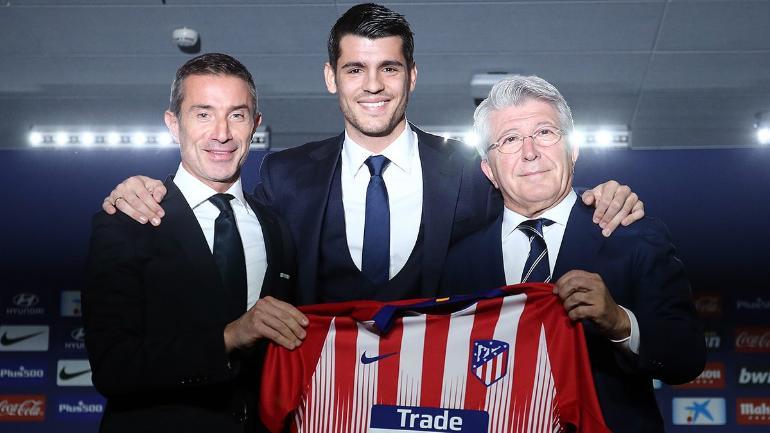 Christian Pulisic, Gonzalo Higuain and Denis Suarez are just a handful of the big name signings that Premier League clubs have made in this transfer window.

But all around Europe there have been mouth-watering deals taking place which have seen huge amounts of money trade hands.

Paris Saint-German, AC Milan and Borussia Dortmund have splashed the cash on new players as they chase silverware over the second half of the season.

With the Champions League and Europa League also entering the knockout stages, who knows what impact January dealings could have on the European landscape?

Here are Axar.az presents you the ten biggest deals that have taken place on the continent.

Some other standout transfers from Europe this January: