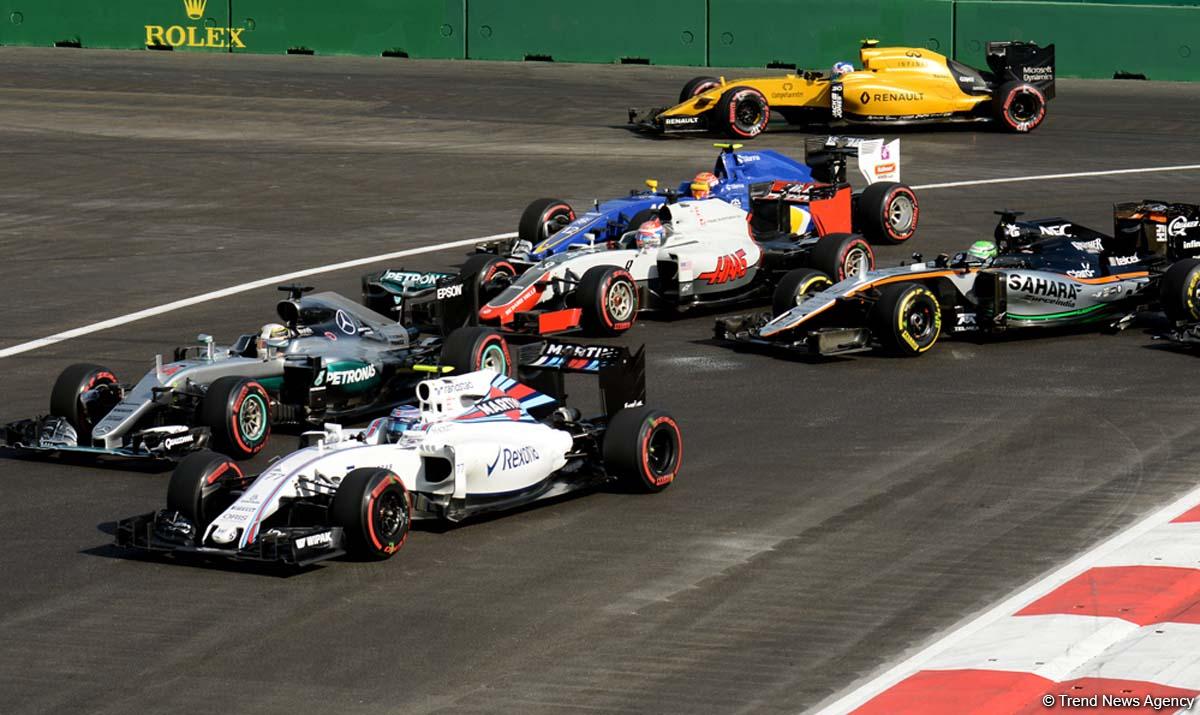 Axar.az reports that a total of 150 media representatives appealed.

The length of the Baku track, where teams compete for the championship, each represented by two drivers, is just over six kilometers. The length of the widest part of the track is 13 meters, and the narrowest width is 7.6 meters between the turns 7 and 8, which are situated along the Icheri Sheher (Inner City).

The Start and Finish lanes are located at the Azadlig Square.