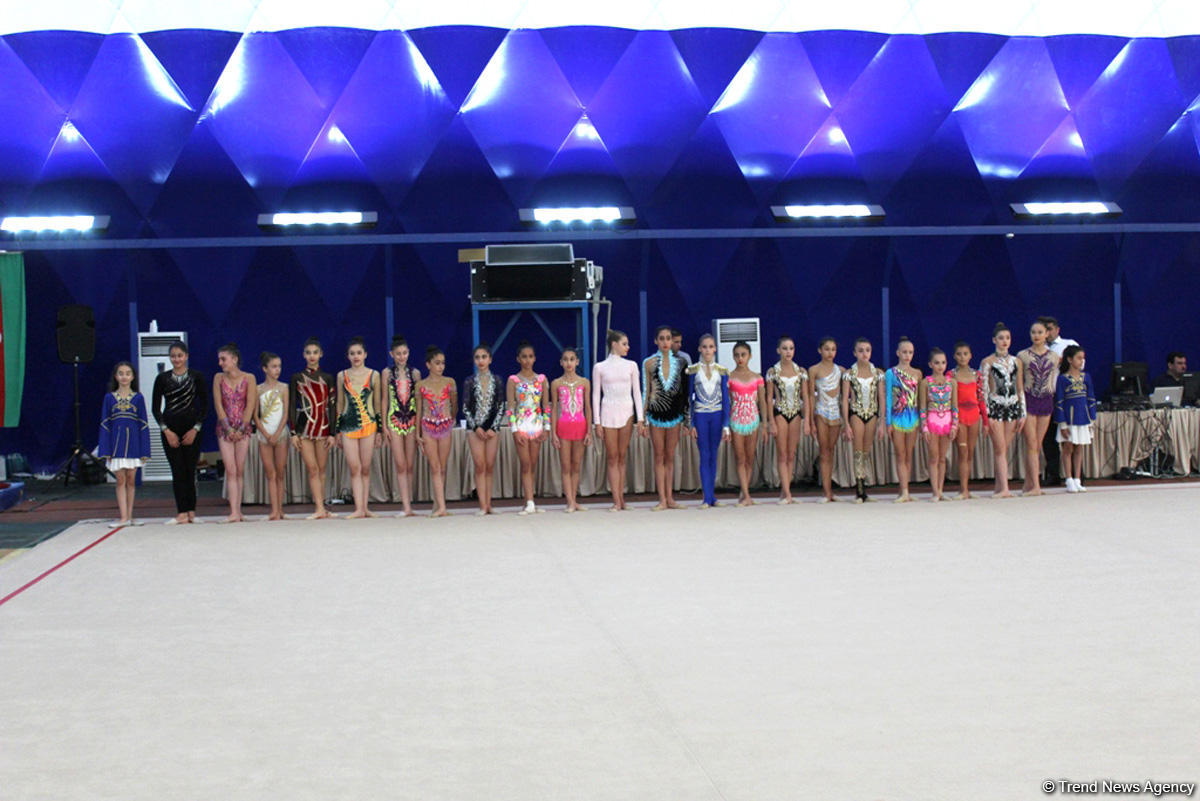 Azerbaijani gymnasts have grabbed gold in the group exercises with five hoops at the 2nd AGF Junior Trophy in Rhythmic Gymnastics in Baku.

The Azerbaijani gymnasts also won silver in the group exercises with five ribbons after scoring 18.350 points.

The Belarus team claimed the title of the tournament, while Italian gymnasts finished third.