Eden Hazard's last game with Chelsea will be in Baku 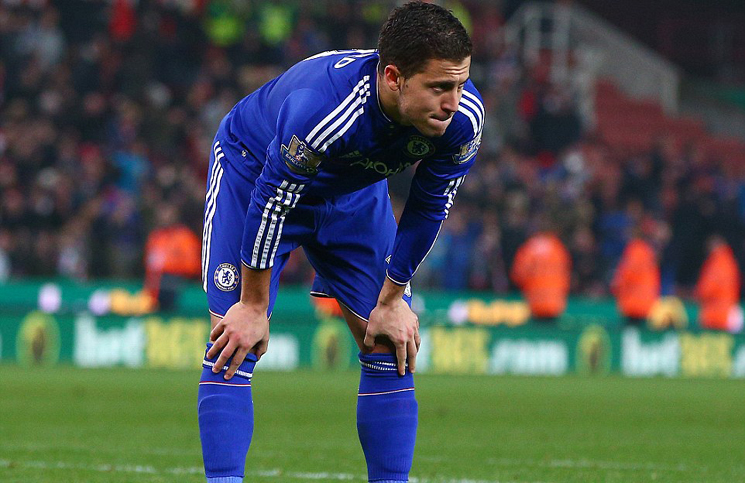 A date has finally been touted for Eden Hazard’s long-awaited switch to Real Madrid, while Spurs are closing in on their first signing in over 16 months!

Axar.az reports that, after years of rumours and speculation, Real Madrid will reportedly finally announce the arrival of Chelsea star Eden Hazard after the Europa League final.

According to French outlet l’Equipe, Hazard will play his final game for the Blues on May 29 in Baku against Arsenal before joining the La Liga giants.

The report suggests the Belgian will join Los Blancos for a fee close to €100m (A$161m).

An agreement between the clubs is said to have been reached several weeks ago, as the star attacker departs Stamford Bridge after seven seasons in London.

“Yes. A couple of weeks ago. Yes I have made my decision but it is not just about me,” Hazard said this week.

“I have made my decision, that’s it."