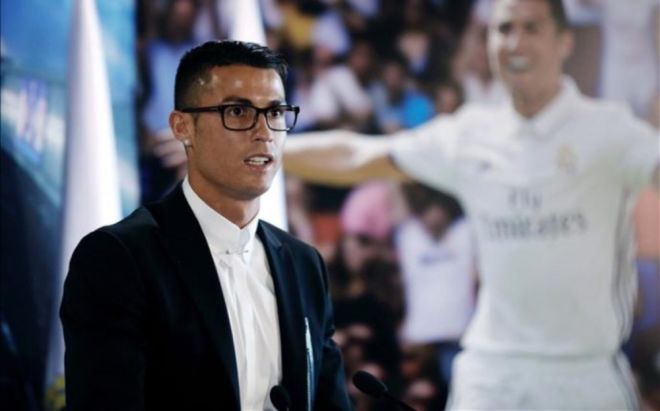 The Portuguese superstar Cristiano Ronaldo is known as one of the most human people in the world.

He often donates a lot of money to help people with different problems but one of the places where Cristiano has helped a lot is Palestine. According to reports, he has donated 1.5 million euros to Palestinians to feed them for iftar.

When this news become a public lot of Muslims from around the world has thanked Ronaldo for this amazing gesture.