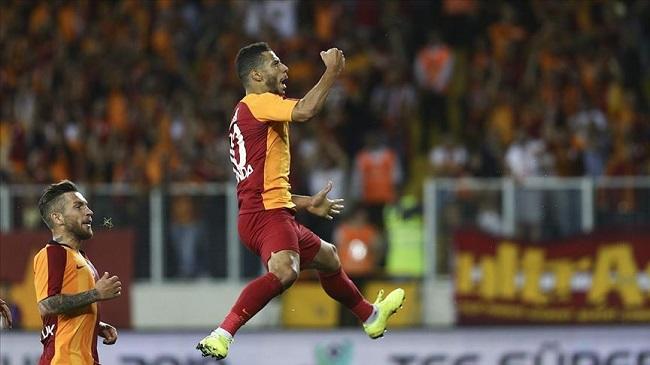 Galatasaray's Morrocan midfielder Younes Belhanda found the net with his powerful shot at the 39th minute of the game.

As Akhisarspor were not able to score a goal to draw the game in the second half, Galatasaray won the final 1-0 and lifted the Super Cup.