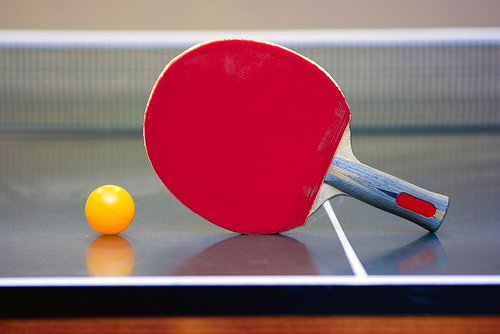 Down 1-3 on the scoreboard, Boll pulled one back in game five. He saved a few match points in game six, before rescuing the situation from 8-10 behind to win 12-10.

"I showed a great performance and fighting spirit today. Lee also played today at a high level. It was hard to change my tactics or speed after falling behind 1-3. I tried to survive, tried to win easy points and somehow I stayed in the game," the Olympic bronze medalist said.

It's Boll's third encounter against Lee and he had won the previous two. "I remember our last game was during the championships. It was also a thriller. I expected the tough match today. It came so," he recalled.

Boll commented that Lee played strong from both sides and had some crazy shots, especially from backhands. It was hard for the German to keep the concentration high, so he tried to place the ball cleverly and to disturb the rhythm.