Goalkeeper died before the game against Haiti 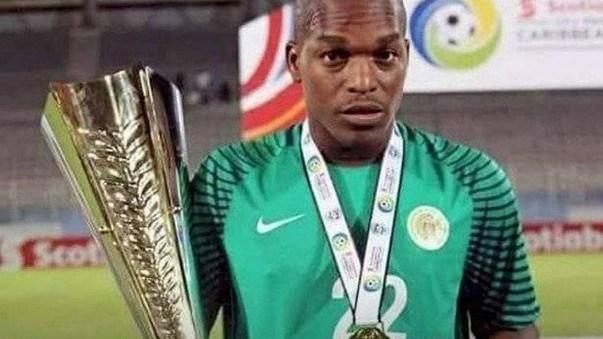 The player died due to a "heart crisis" in the concentration hotel.

Axar.az reports citing News1 that the substitute goalkeeper of the Curacao soccer team Jairzinho Pieter, 31, died in Haiti on Monday of a heart attack, according to the Haitian Minister of Sports, Edwin Charles.

The soccer player died due to a "heart crisis" in the hotel of concentration of the selection of the Caribbean country, according to the minister in his Twitter account.

The Curacao team is in Port-au-Prince to play a match on the second day of the League of Nations of Concacaf on Tuesday against Haiti.

Pieter, 31, was a substitute goalkeeper for Curacao and played in SV Vesta, Willemstad club, capital of Curacao.