Neymar in PSG team for first time in four months 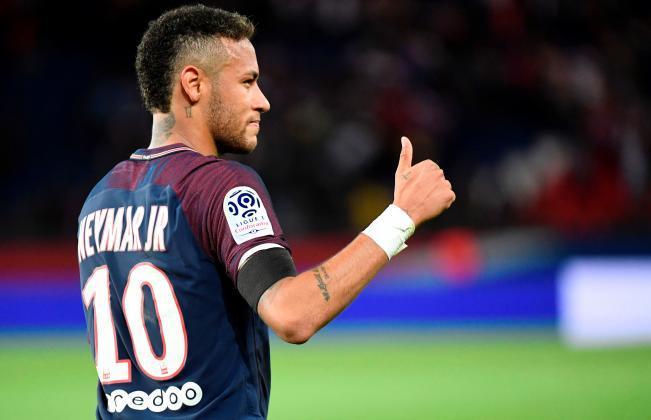 Neymar was named in the Paris Saint-Germain starting lineup for the first time for four months as the French champions face Strasbourg on Saturday.

Axar.az reports citing France24 that the world's most expensive player has had to come to terms with the prospect of a third season in Ligue 1 after PSG and his former club Barcelona failed to agree terms on a move before the transfer window shut on September 2.

Those were his first appearances this season after he was left out of PSG's opening four league games amid the uncertainty over his future.

PSG coach Thomas Tuchel said Friday the fans' reaction was beyond his control.