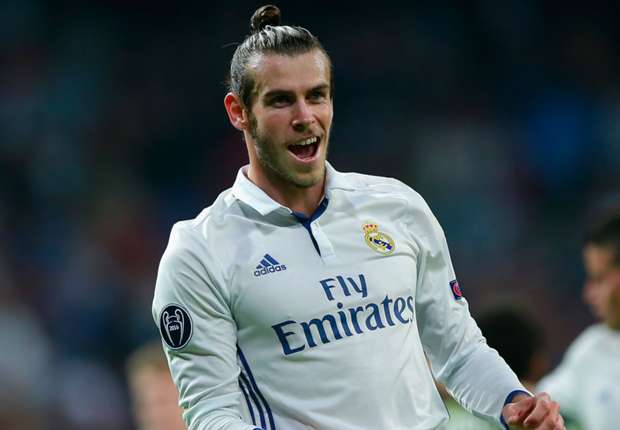 Gareth Bale and Zinedine Zidane have not seen eye to eye after the manager’s return to Real Madrid towards the end of last season.

Axar.az reports citing Dailystar that Gareth Bale wants to leave Real Madrid for the first time since arriving, according to Spanish football expert Guillem Balague.
The Welshman had a move to China, where he was rumored to earn £1m-a-week, fall through in the summer after Real pulled the plug on the deal.

It followed a public outburst from Zinedine Zidane - who said ‘we hope he leaves soon’ - prompting a vicious response from Bale’s agent Jonathan Barnett.

He replied: "Zidane is a disgrace - he shows no respect for a player that has done so much for Real Madrid."