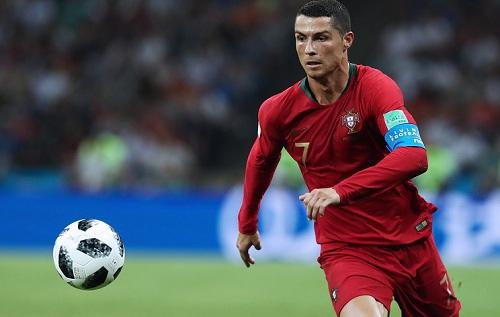 Axar.az reports citing Uefa.com that Ronaldo first moved above Puskás by scoring the opener in Portugal's 2018 FIFA World Cup game against Morocco. He added another three goals to his tally in the UEFA Nations League semi-final against Switzerland. The 34-year-old subsequently struck once in qualifying against Serbia before registering four more against Lithuania, both in September, before finding the net against Luxembourg in Lisbon.

Iran's Ali Daei (109) is the only player in world football to have outscored him.