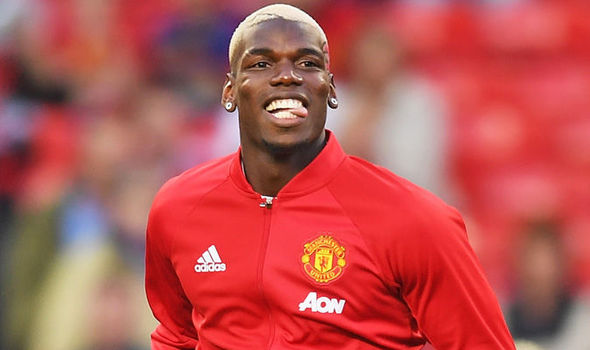 Axar.az reports citing The Daily Mirror that during the international break French World Cup winner Pogba has been recuperating from an ankle injury in the UAE. He will miss United’s huge Premier League clash against leaders Liverpool on Sunday.

The 26-year-old has been regularly linked with a move to the Spanish giants, so the picture of him chatting with fellow Frenchman Zidane will no doubt fuel fresh speculation over his future at Old Trafford and “set tongues wagging again”.