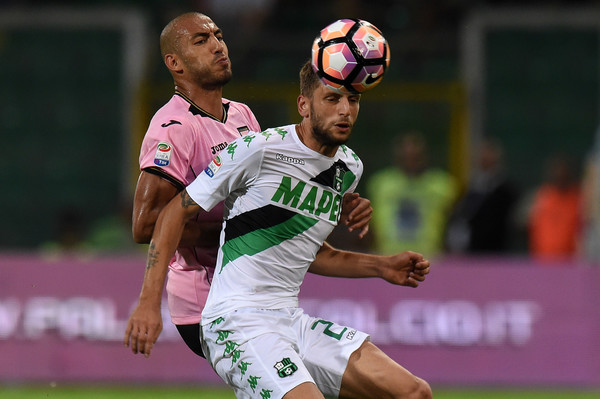 They set a new record attendance in their first home game, with 17,000 fans at the Stadio Renzo Barbera to watch them beat San Tommaso 3-2.

Axar.az reports citing Standart that Italian club Palermo has been declared bankrupt and have gone out of business, it was announced on Friday.

The Sicilian outfit, responsible for developing stars such as Paulo Dybala, Edinson Cavani, and Javier Pastore early in their careers, will cease to exist after a Palermo court agreed to declare the club insolvent.

Long-serving owner Maurizio Zamparini, renowned for firing and re-hiring coaches, sold his controlling stake in February 2017 to an Anglo-American fund and the club struggled to stay afloat after being relegated to Serie B.

According to Corriere Dello Sport, Zamparini's son, Andrea, offered to settle the club's debts of €10 million in an attempt to save the club but the offer was rebuffed.