Leicester 9-goal triumph one for the record books 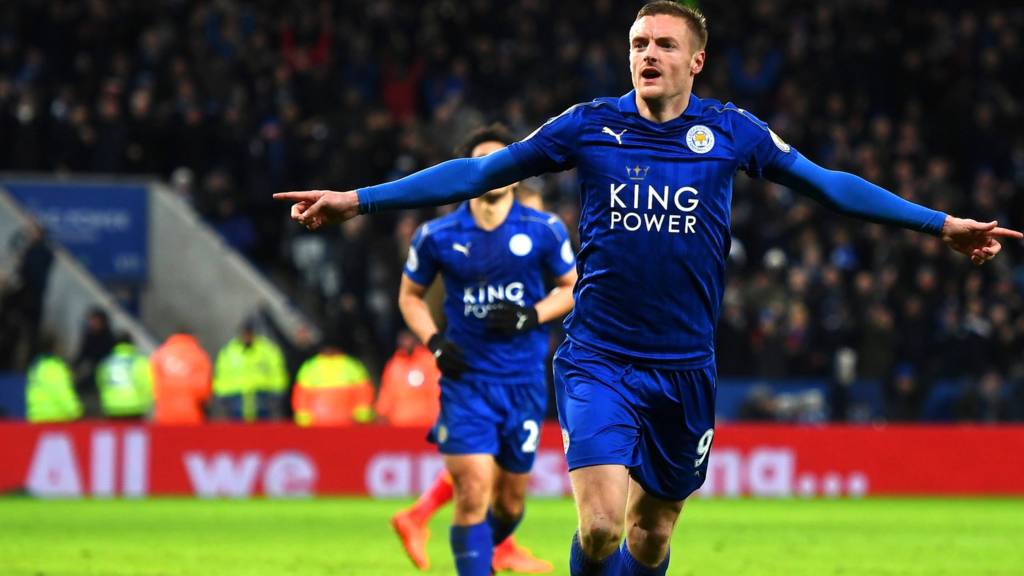 Leicester City scored nine away goals over Southampton late Friday, making their way into the record books of English football.

Axar.az reports citing AA that the hammering of Southampton 9-0 in an away match at St, Mary's stadium meant Leicester City equaled Manchester United's biggest-ever win in the history of the Premier League.

Up until Friday night's match, Manchester United was the only team to perform that feat in the league when they beat Ipswich Town 9-0 at the Old Trafford in 1995.

With its win, Leicester City set the biggest away win record in the Premier League.

In the 12th minute of the match, Southampton was down to 10 men as English defender Ryan Bertrand was sent off.

With this historic victory, the Foxes jumped into second place with 20 points.