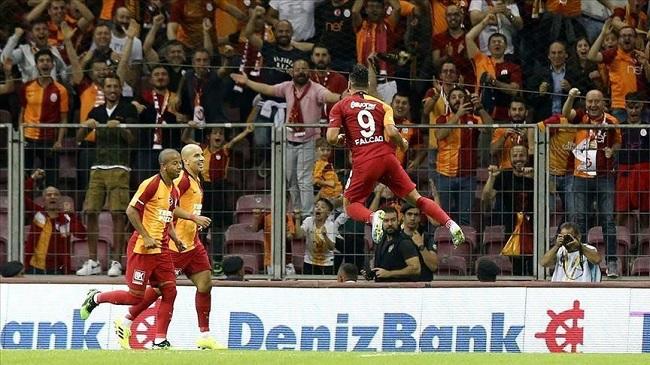 Turkish Super Lig club Galatasaray will take on Club Brugge from Belgium in a crucial UEFA Champions League match on Tuesday, which would shape the Istanbul team's destiny in Europe.

Axar.az reports citing Goal.com that having sat in bottom with one point at Group A, Galatasaray have to get at least one point from Club Brugge in Tuesday's week 5 game to keep their hopes alive for their European journey.

Galatasaray were eliminated from the Champions League after they suffered a devastating 6-0 loss to Real Madrid in an away match held at Santiago Bernabeu Stadium on Nov. 6 -- the Turkish club's biggest defeat in a UEFA competition.

Istanbul's yellow and reds saw one draw and three losses, failing to score any goal in four group matches this season.

The match between Galatasaray and Club Brugge will kick off in Istanbul's Turk Telekom Stadium at 8.55 p.m. (1755GMT).