One million tickets to go on sale- Euro 2020 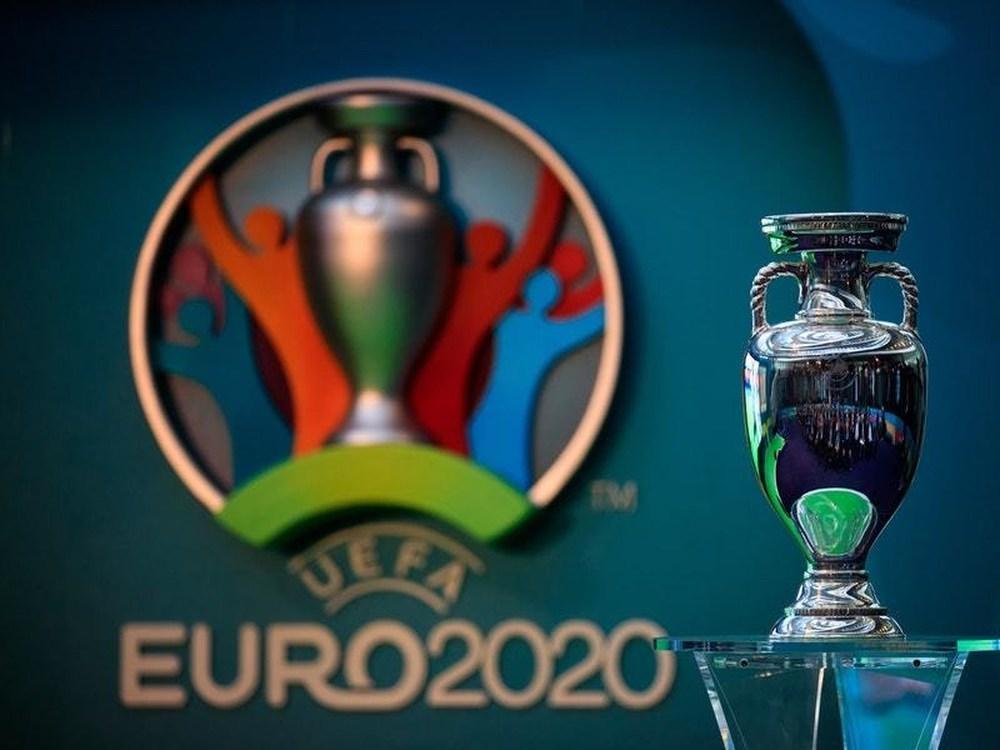 One million tickets for next summer's Euro 2020 will go on sale to fans of the 20 countries already qualified for the tournament in the latest round of sales next week.

Supporters will have a two-week window beginning from Wednesday, December 4 at 1 pm through to December 18 to buy tickets for the pan-European staging for its 60th anniversary.