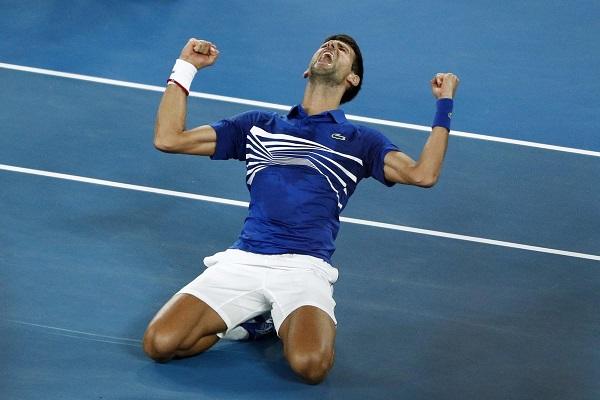 Results of tests by Novak Djokovic and his wife for the novel coronavirus are now negative, his media team said Thursday after the couple self-isolated for 10 days.

Djokovic, 33, previously announced the pair contracted COVID-19 after returning to Belgrade from a regional charity tennis tournament in Zadar, Croatia.

The Adria Tour 2020, organized by Djokovic, was an exhibition series that began June 12 but was canceled June 21 because Bulgarian Grigor Dimitrov tested positive for the virus.